James has been a contract auctioneer since 1974 . He obtained his degree from Superior School of Auctioneering of Decatur, IL in July of the same year. James has owned and managed a construction company and rental company from 1973-2012.  He has owned and managed James Sims and Associates Auctioneering, LLC since 2004, performing as both a contract auctioneer and ring person.

Over 45 Years of Auction Industry Experience 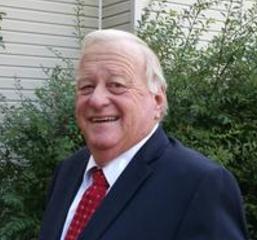 What We Can Do For You: